In 1988, more than 30 years ago, Business School Netherlands was born with one ultimate goal: To allow Dutch managers, professionals and entrepreneurs to excel in their daily work, thereby benefiting employees, colleagues, companies, organisations, and customers. 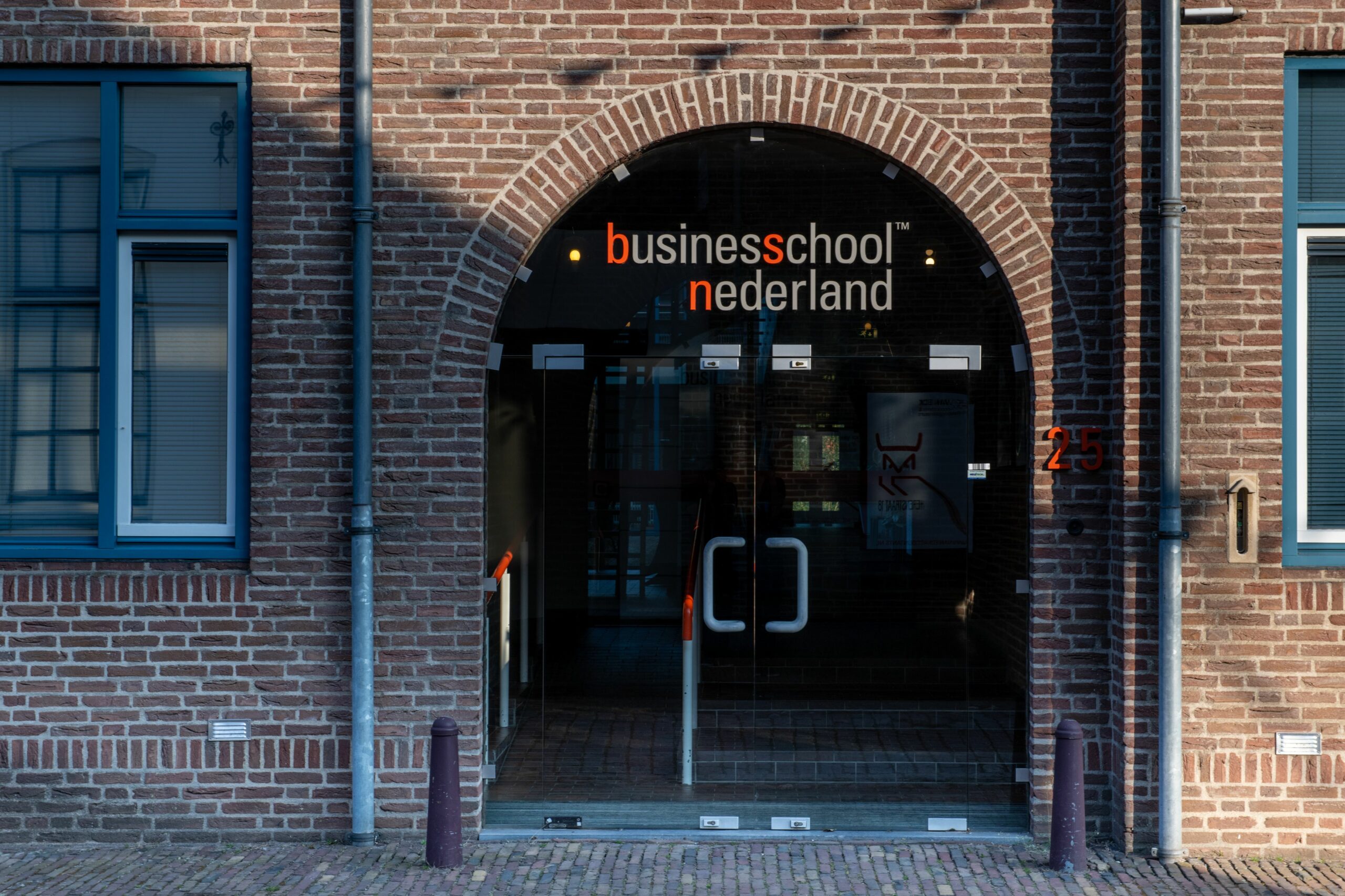 Business School Netherlands was one of the first MBA providers in the Netherlands and the first with a fully Dutch-language program. In addition, BSN has built up a worldwide network with partner schools in countries such as China, South Africa, the Czech Republic, Nigeria, Ghana, Egypt and Suriname.

In the beginning it was pioneering: no recognition, no university status, very little Dutch study material, and no suitable learning methods available.

Fortunately, much has changed in favor of BSN over the course of more than 30 years. Our school has been officially recognised as a University of Applied Sciences since 2006 and has been independently accredited as an institute and for its courses for over 20 years.

All countries on all continents recognize our courses thanks to European, Dutch and American accreditations. The Netherlands now has a range of good management books and articles available in its own language. But changes are happening so quickly that we now sometimes have to fall back on English articles. We found a suitable learning method in 1990 in England, where we became acquainted with Reg Revans and his groundbreaking Action Learning philosophy. We then put action learning on the map in the Netherlands.

Once we established solid ground in the Netherlands, we crossed the border. Why not do capacity building, especially in those countries where it is so important? From countries with emerging markets to countries that were far behind, we are now active worldwide at 12 locations. We offer our MBA in 5 different languages, all with Action Learning as a starting point.

Join us, as thousands have before you. We are not only talking about innovation and being entrepreneurial, we do it ourselves

There can be no learning without action, and no action without learning.